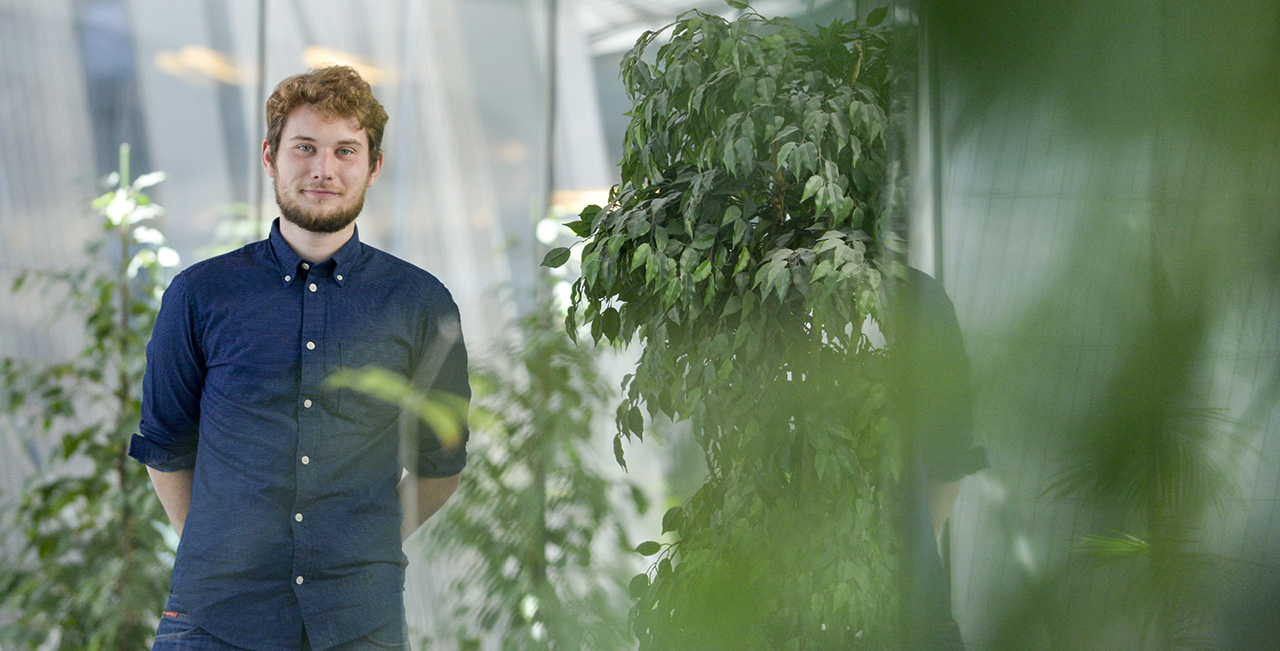 Council and Parliament made some progress at yesterday’s trilogue negotiations on the Common Provisions Regulation (CPR) on the issue of co-financing rates.

Co-financing rates for less developed and transition regions are now to remain at the current level of 85 percent and 60 percent EU contribution. More developed regions are to receive 40 percent EU subsidies in future, as proposed by the Commission. The Council was not ready to make any concessions here.

However, we were able to ensure that regions moving up in the classification of regional categories and therefore have to make a greater contribution of their own, will be supported with an additional 10 percent. This would mean, for example, the EU contribution for current transition regions that will be classified as more developed regions from 2021 will lift to 50 instead of 40 percent.

Agreement was also reached on the EU share in the Interreg programme. Here, EU co-financing will be 80 percent in the next funding period. The Commission had proposed 70 percent; the Council demanded for 80 percent, the Parliament for 85 percent.

It was possible yesterday to ensure that there will be no cuts in co-financing in less developed and transition regions, although Commission and Council had partly called for this. The introduction of a “safety net” of 10 percent is a success for the Parliament in the hard fight for more support in the regions.

The current sticking point of this negotiating package are the regulations on the transfer of funds, e.g. between funds as well as between regional categories. Furthermore, seamless financing between the funding periods remains essential for the regions. Thus, I have submitted a priority question to the Commission. In order to provide security for the regions, I still call for transitional arrangements.

Already 1.5 million people had to flee Ukraine after the Russian attack. Every day, several thousand arrive in Poland, Hungary, Slovakia, Romania and  Germany. The European Union has reacted quickly and ensured an uncomplicated reception of the arriving people. The people on the ground show solidarity and willingness to help. Now the regions and municipalities…

The new EU funding period just started and supports with around 330bn Euro regional development within Europe. These funds can finance a variety of projects, from economic growth and competitiveness, environmental protection and sustainable development to social inclusion and job creation. This new funding period offers a special opportunity for bottom-up delivered projects: So-called Community-Led…