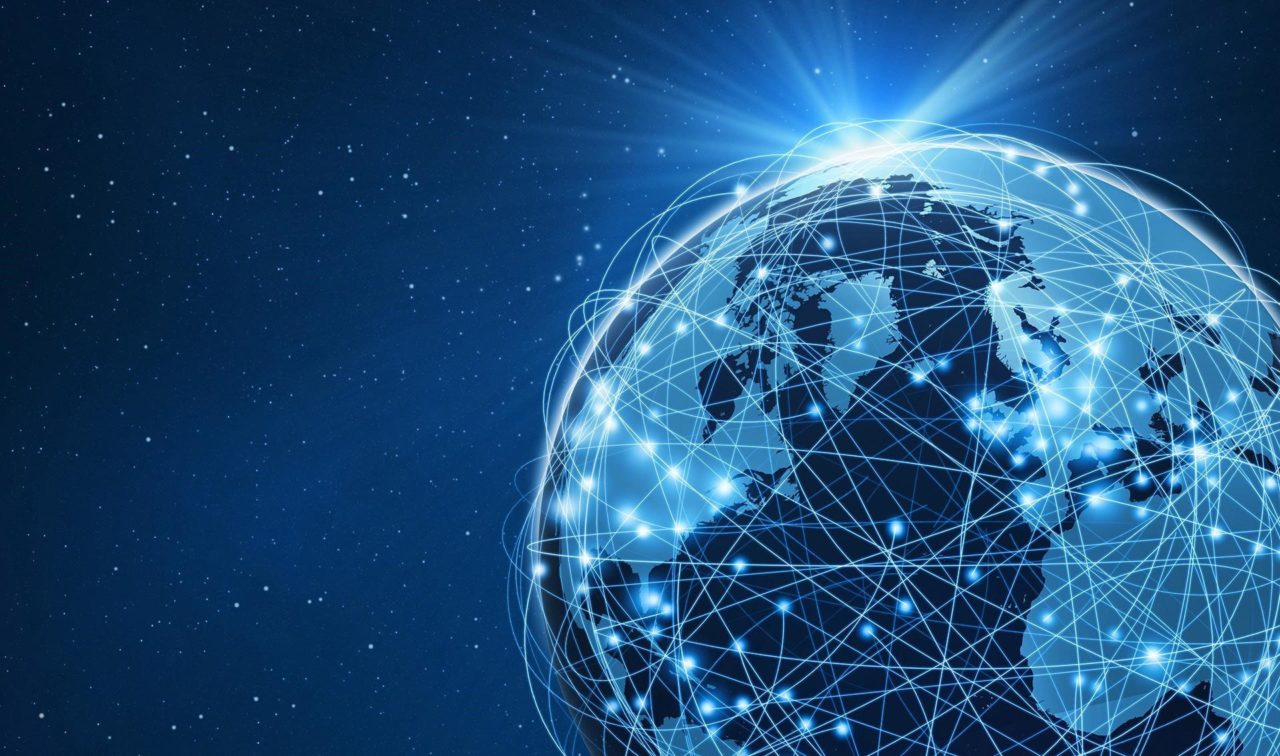 The EU Commission presented its plans for a new European mega-constellation. The “Secure Connectivity System” is planned as a multi-orbital constellation. It is intended to simultaneously enable quantum-encrypted communications for government agencies and deliver satellite-based Internet to structurally weak regions. The latter not only in Europe, but also on the African continent. We have to make sure that the project really benefits the people.

The Commission’s proposal has promising potential. Satellite-based Internet can offer real benefit in Europe, especially in rural areas. In African countries, even more so. And there is a real booster in it for the European space economy: The Commission wants to take a New Space approach in the project and involve startups and SMEs in particular in the development.

If we in Europe want to be at the forefront of the new space race, we need to mix up our market. We need intra-European competition with the large consortiums. We need to spark competition for the best technologies. A public mega-constellation can and must become a stimulus program for a European New Space Industry.

But the stimulus package must not be an end in itself. The constellation must offer real benefits for Europe – not only for government institutions but above all for citizens. The success of the project will ultimately depend on how serious the Commission is about its offer for civil applications. At the moment, focus is too much on the security aspects of the project.

The Commission seems to be relying entirely on the private sector to build an Internet service. European money is to be made available for the security architecture, to which – it is hoped – telecommunications companies will then attach themselves. But will they really do so? And above all, will they offer their services at a price that people in the structurally weak regions of Europe and Africa can afford? Reminder: SpaceX currently charges around 100 euros a month for its Starlink service.

If you want to strengthen cohesion in Europe, if you want to provide meaningful technological support on the African continent, you have to put money in your own hands. Today, adequate Internet access is a precondition for social participation. Broadband speed must be available to everyone, regardless of where they live or their economic circumstances. That’s why we need satellite-based Internet in public ownership.

As Green coordinator in the European Parliament’s Committee on Regional Development, I propose that we provide additional funding for a public Internet from European cohesion policy funds, which have a budget of around 390 billion euros in the current financial framework.

New Space doesn’t just mean young companies delivering new technologies. It means, above all, that space is emancipating itself further from its military past. The best way to strengthen Europe’s strategic autonomy is to bring citizens together.

What is allowed in outer space and what is not, is regulated in the Outer Space Treaty of 1967. The treaty states that outer space belongs to all of us and that all states have the right to explore it. All activities are to be carried out peacefully and for the benefit of all mankind….

I am committed to building a European space economy. Recently, I have visited the German start-up Isar Aerospace near Munich. Their launcher Spectrum is on the way to its first test flight. Satellite technology has become an integral part of our society. It is not only about communication and navigation, but also about industry, research…