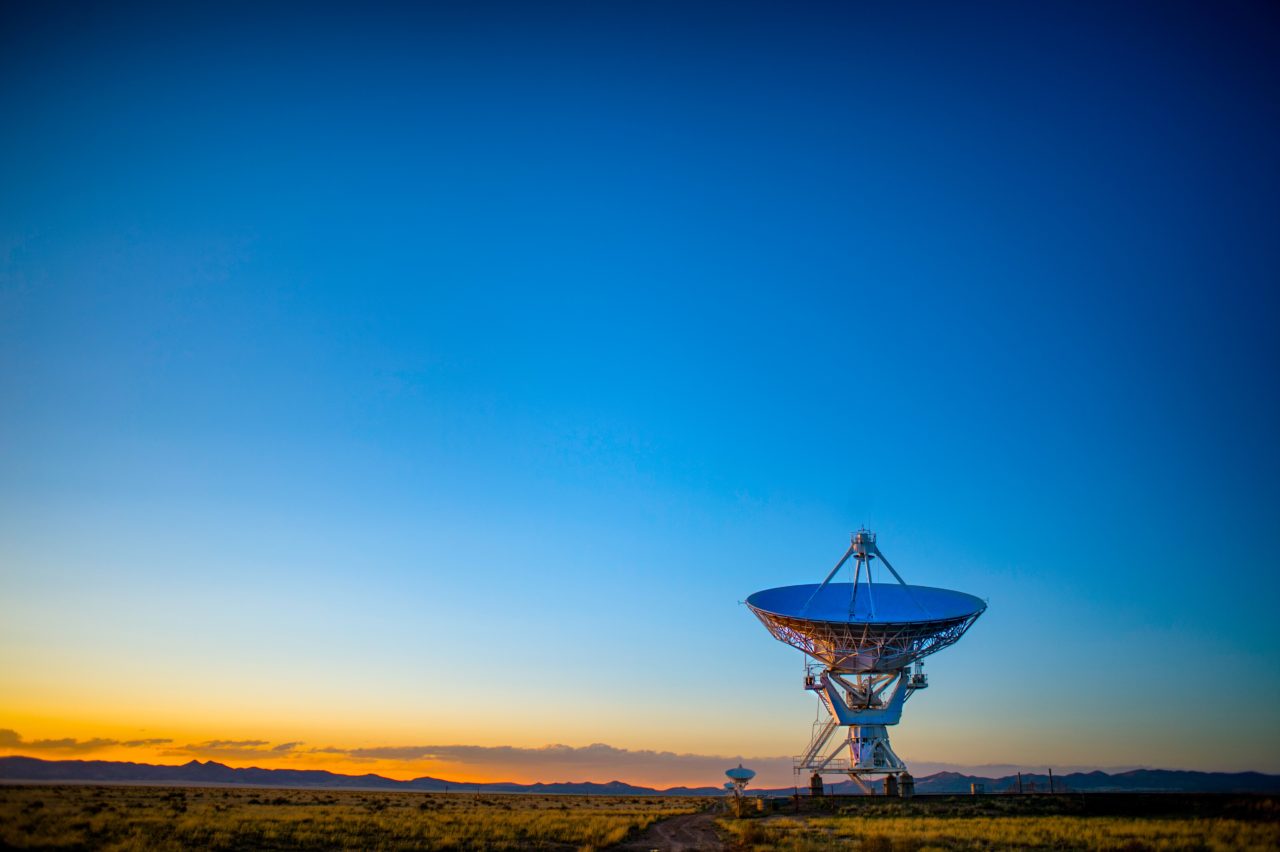 The debate on the planned European megaconstellation (“Secure Connectivity“) is gaining momentum. In June, the responsible rapporteur of the European Parliament, Christophe Grudler (Renew), presented his position in the Industry Committee. As shadow rapporteur for The Greens/EFA, I was now able to submit my amendments.

I am mainly concerned with three points.

First, I want to make sure that the constellation provides real added value for citizens. It must bring satellite-internet to structurally weak regions for an affordable price.

The current proposal would allow this, but does not set any explicit incentives. That is too vague for me. The European Union cannot just simply hope that the industry will come up with suitable solutions. It must actively ensure that it happens.

I propose that the EU acts as an anchor customer and specifically purchases an Internet service. In addition, the constellation should be open to further innovations.

Second, I want to ensure that the project drives the development of a European New Space economy. We should not just give away a single large contract to a major player.

There is still a need for discussion here as to which players the New Space industry includes and how they will participate. However, I do not accept the argument that the term was too vague. In my amendments, I define New Space as new private players in space that can dramatically reduce costs through innovation. In particular, this applies to small and medium-sized enterprises (SMEs) and start-ups.

Third, I am concerned with the schedule. While the current proposal calls for initial services by 2024, I propose 2027. This would allow the EU to accurately determine the actual needs of member states in advance and shape the development of the constellation accordingly. In 2027, fresh money would also be available from the new EU budget.

The next weeks will now be about reaching an agreement. The aim is to be able to put the project to the vote in the Industry Committee in October. This would be followed by joint negotiations with the Commission and the Council.

Spaceflight is currently in the midst of rapid transformation. But for politicians, this important topic unfortunately still sounds far too often like pie in the sky. We Greens/EFA are now the first political group in the European Parliament to present a comprehensive positioning on space policy. It is urgently time to set the course for the…

Space policy sounds like the distant future. But space travel is currently undergoing rapid change. And we need to prepare for this. Space travel is becoming increasingly important — not only for telecommunications, but also for science, from medicine to climate research. Its ongoing privatization promises billions in profits, and the world’s richest people are…