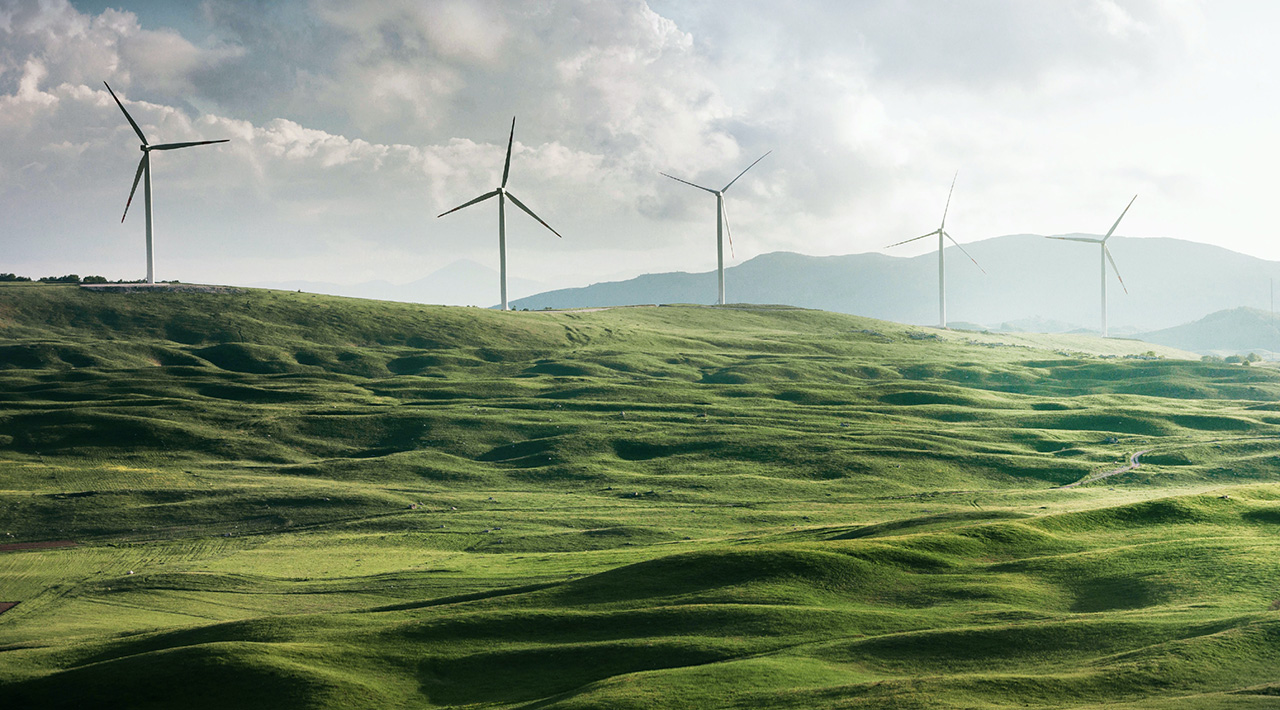 An article in the German newspaper Der Spiegel which heavily criticizes the EU for allocating a disproportionate amount of money to Hungary under the EU’s Corona response investment initiatives has created a public debate in Germany. With this paper I would like to briefly illuminate the background to you and correct the figures and information used in the article which are by now widely circulating.The European Commission has proposed two measures, CRII and CRII+, to mitigate the economic and social impacts of the Corona pandemic, which were then swiftly agreed by us, the European Parliament, and the Council.

This proposal is about a total of nearly EUR 8 billion, which comes from (already paid) unspent pre-financing out of the European Structural and Investment Funds (ESIF) for 2019. The Commission relinquishes its obligation to request this refunding. The aim of this initiative is to generate (additional) liquidity as soon as possible for emergency measures, in particular in the public healthcare sector and in support of SMEs.

Those funds have already been paid to the Member States; thereby the allocation key of the cohesion policy for the current MFF period applies, which distributes the budget mainly based on the criteria of average GDP per capita in the different regions. The main objective of European cohesion policy, with its Structural and Investment Funds, is to reduce regional disparities in territorial, economic and social terms. Accordingly, economically weaker countries, such as Hungary, receive more money than economically stronger countries, such as Italy.

CRII does neither contain fresh, additional money for Member States nor a new distribution scheme, but only concerns the non-repayment of pre-financing. The almost EUR 8 billion from the EU budget is in turn leveraged by obligatory co-financing of national and private investments to up to EUR 37 billion. The amount of pre-financing for Italy is EUR 853 million and for Hungary EUR 855 million. Those are multiplied via co-financing to up to EUR 2.318 million respectively EUR 5.603 million.

This initiative complements the CRII and creates full flexibility for Member States to use their remaining cohesion funds of 2020 (last year of the current MFF period 2014-2020), which have not yet been programmed in concrete projects. Three major changes to the existing cohesion policy legislation were adopted:

We do not yet know how much of the remaining budget per member state can ultimately be used as a result of these changes.

Again, this is neither fresh, additional money nor a new allocation of the funds which already have been distributed to each Member State under current cohesion policy rules. CRII+ weakens essential fundamentals of cohesion policy such as a strategic approach and sustainable investment, however it does not change the allocation of funds according to the current allocation key.

In the light of the current challenges, we believe that these essential but temporary changes and weakenings to European cohesion policy are justified. With those measures the EU has given the Member States bigger room for manoeuvre in order to respond in a targeted way to the current pandemic.

We, as a political group, accepted the COM proposal on CRII and CRII+ without amendments, both in committee and in plenary, although we had some issues with the proposal. Our proposal was to first pool the money and afterwards distribute it among the regions most affected by the pandemic. However, we had to withdraw our amendments in line with the speed of the legislation process. I am now in contact with the Commission to ensure that the Commission adequately performs its supervisory role and that we also consider the rule of law of the Member States in future actions.

The new EU funding period just started and supports with around 330bn Euro regional development within Europe. These funds can finance a variety of projects, from economic growth and competitiveness, environmental protection and sustainable development to social inclusion and job creation. This new funding period offers a special opportunity for bottom-up delivered projects: So-called Community-Led…