Space: The Future of International Cooperation 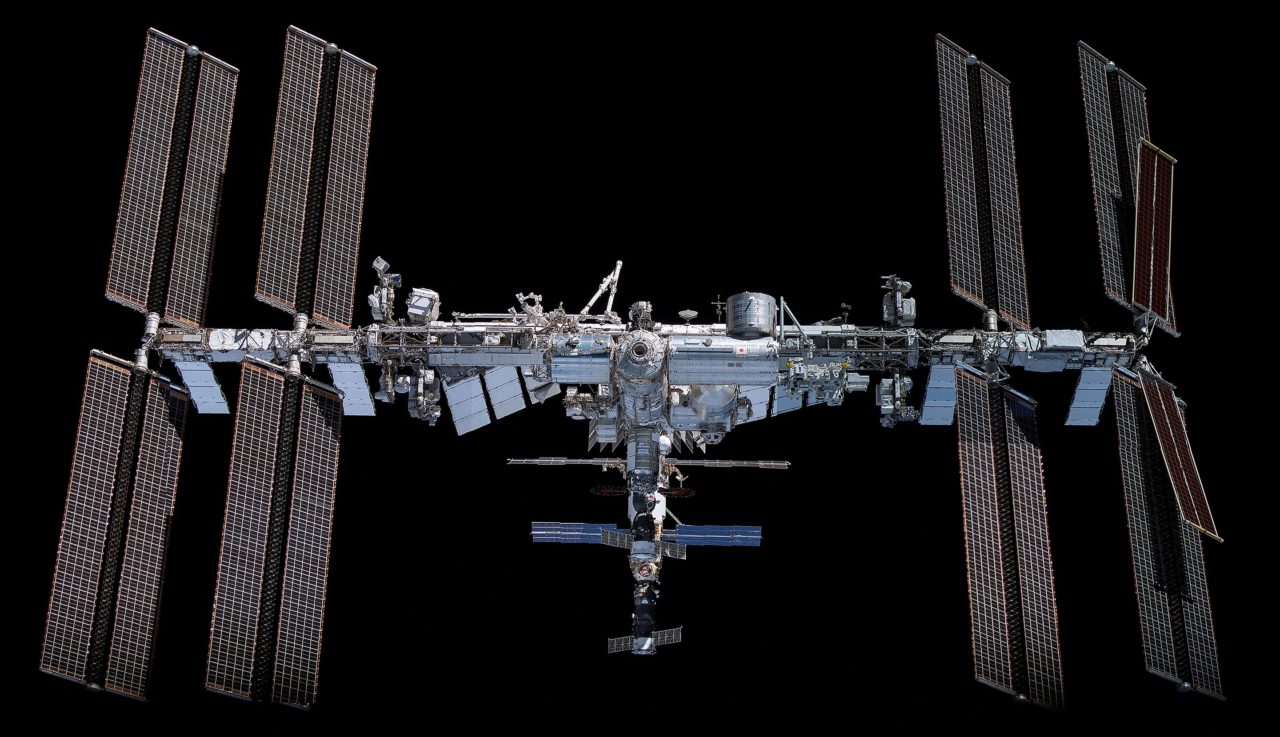 Technological independence for Europe is important. But this does not mean isolation. We can only solve the major challenges of the 21st century together.

The Russian war on Ukraine has an impact also on international cooperation in space. A continuation of the cooperation with the Russian space agency Roskosmos seems to be questionable at the moment.

Tough sanctions against the Russian state and its profiteers are right and necessary. They cannot be avoided in space activities either. By his behavior, the head of the Russian space agency Roskosmos, Dmitri Rogosin, has damaged the mutual trust.

In this dynamic, the European project for Strategic Autonomy takes on a new urgency. Simultaneously, Europe’s technological independence must be flanked by multilateral efforts at the political level.

The short-term cancellation of the Soyuz rocket for OneWeb underscores that Europe needs better launchers of its own. They must be cost-effective and sustainable. The need for a European megaconstellation came to light twice in the first weeks of the war.

First, by the suspected Russian cyberattack on Viasat satellites and the resulting outage of German wind turbines – here, critical European infrastructure has become collateral damage in an international conflict.

Second, by the deployment of Starlink satellites in Ukraine. It is laudable if Elon Musk supports Ukraine with his services. But a democratic government in need should not depend on the goodwill of individuals. We need satellite-based Internet in public hands.

Strategic autonomy means that Europe is able to have its own access to space and is able to secure its critical infrastructure. Europe must be able to carry out essential missions with its own know-how. But technological independence does not mean isolation.

The greatest challenges of our time – from space debris to climate change – cannot be solved autonomously. A solution can only be achieved by working together. Cooperation here is not a question of wanting, but of having to.

Today, when technological cooperation in space is increasingly being called into question, an international political discussion of space activities becomes all the more important. The project of Strategic Autonomy must be flanked by multilateral space diplomacy.

P.S. If you want to be up to date to further developments in European space policy, please subscribe to my Newsletter!

The European Parliament calls on the Kazakh government to comply with its international obligations and uphold human rights. Yesterday, we MEPs adopted a respective resolution with an overwhelming majority. Kazakhstan is an important partner of the European Union. Just last year, the so-called Enhanced Partnership and Cooperation Agreement (EPCA) entered into force. It not only…

On February 11, we in the European Parliament adopted a resolution on the political situation in Uganda. In response to my speech, I have received hundreds of messages from Uganda that have moved me deeply. I would like to express my solidarity with the people who are taking to the streets in their country for…