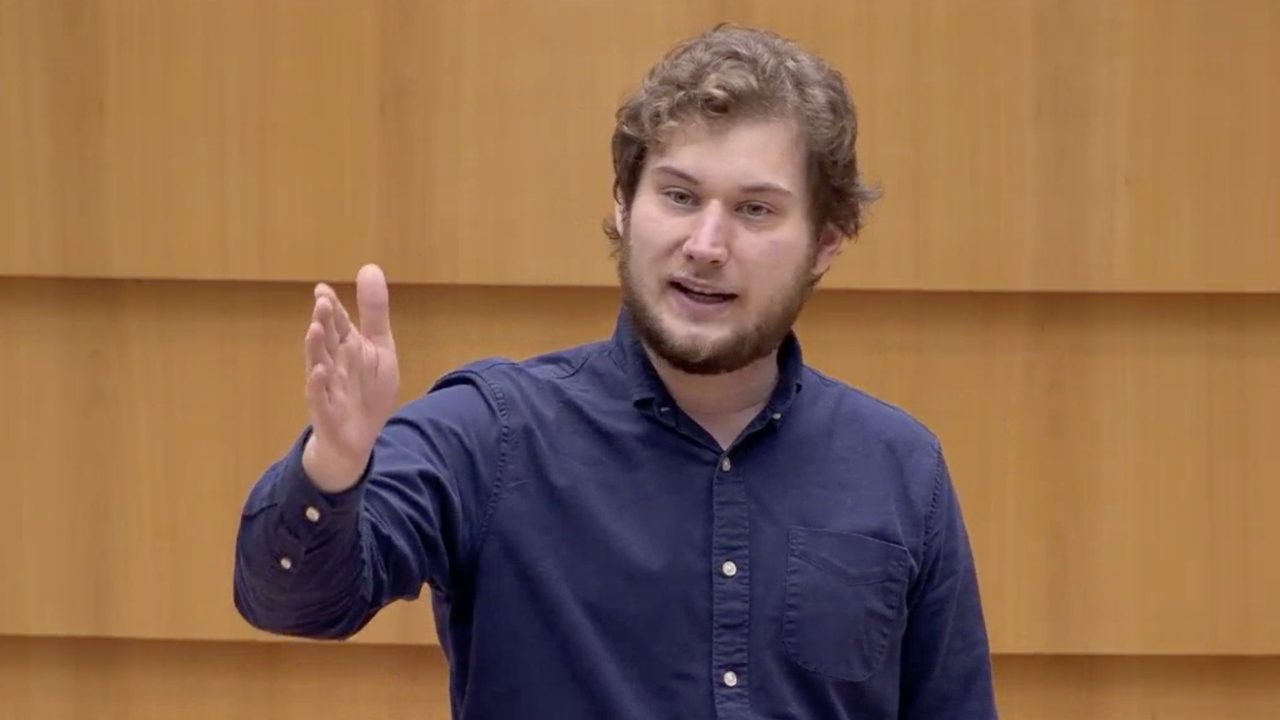 On February 11, we in the European Parliament adopted a resolution on the political situation in Uganda. In response to my speech, I have received hundreds of messages from Uganda that have moved me deeply. I would like to express my solidarity with the people who are taking to the streets in their country for freedom and democracy.

I have never been to Uganda. I focus my political work primarily to European regional and cultural policy. The conditions in Uganda, however, demand resolute opposition from all democrats.

It is not for me to judge which of the candidates of January 14 would be the best president for Uganda. And that is not the point. The point is whether the people of Uganda can exercise their right to decide this question for themselves.

There is considerable doubt about the legitimacy of the January 14 presidential election. Corona measures were abused to obstruct opposition members. People were prevented violently from casting their votes.

If the acting President Yoweri Museveni is to dispel doubts about his legitimacy, new elections must be held. Violence against opposition politicians and demonstrators must end immediately. Uganda must allow independent observers from the United Nations, the African Union and other international partners – including the European Union – into the country. The international community is called upon to financially support the organization of new elections if necessary.

The European Parliament calls on the Kazakh government to comply with its international obligations and uphold human rights. Yesterday, we MEPs adopted a respective resolution with an overwhelming majority. Kazakhstan is an important partner of the European Union. Just last year, the so-called Enhanced Partnership and Cooperation Agreement (EPCA) entered into force. It not only…

“Everyone in Europe can live and love how and whom they want – always, everywhere, without fear!” – Niklas Nienass In March 2021, we in the EU Parliament declared the European Union an LGBTIQ Freedom Zone. Following an initiative by our MEP Terry Reintke, the resolution was adopted by a large majority. We thus made…