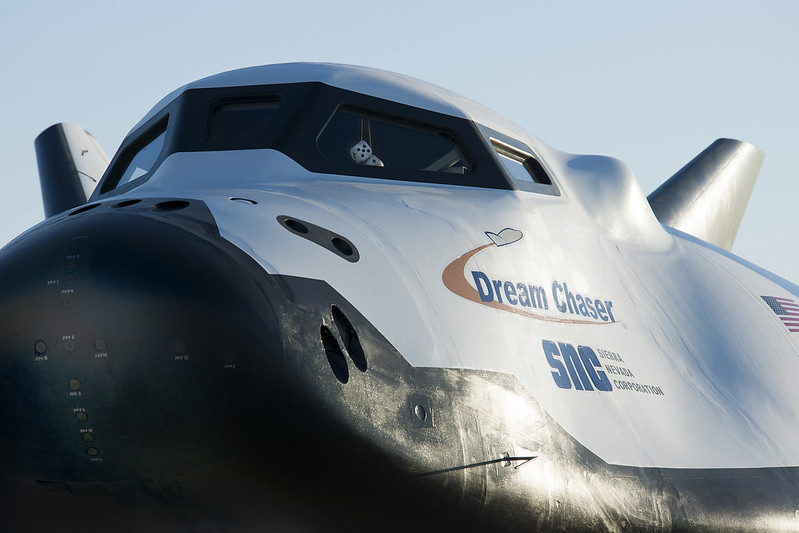 In June, I visited Sierra Space. The company, based in Denver, Colorado, is best known for its Dreamchaser. A space glider that looks a little like a small shuttle and is supposed to take people into space soon. However, the focus of my visit was on a different topic. The company – a spin-off of the defence company Sierra Nevada Corporation – is also working on a private space station together with Amazon founder Jeff Bezos. They told me they want to become the largest “real estate developer” in orbit. The idea is to create a kind of science or business park in space where companies, especially from the pharma industry, can rent labs to conduct their research. In microgravity, experiments can be carried out that are not possible on Earth.

So, in short, I was presented with: a defence company making common cause with the Amazon founder to build a private research station for pharma companies in space.

For me, this project was a powerful reminder why we urgently need better regulation for space. Some of the most powerful companies in the world are waiting in the wings with gigantic projects. But who is watching over what is being done up there? Anyone who has read about working conditions in an Amazon warehouse must feel queasy when the same entrepreneur is now planning space stations.

On my trip to the USA, however, I also got to know a large number of smaller, innovative and sympathetic companies. For example, Astroscale, which is in the process of developing robots that can salvage space debris and repair satellites in orbit. Or Nanoracks, which is working on private space stations without the megalomaniac fantasies of the Amazon founder.

Space holds great opportunities for us as humanity. The images from the James Webb Telescope that went around the world this week showed us once again what we are doing it all for – to unravel the secrets of our universe!

Private companies can help us do that. They make spaceflight cheaper and more efficient. Big players in particular bring capital that drives innovation. But space must not become the Wild West, with companies like Amazon operating largely without regulation. Nor must we leave space to a few giants who form overpowering monopolies.

We must not lose sight of one thing: Spaceflight should be about doing research and making life on Earth better for its inhabitants. Not just about making money.

Which role will the EU play in Space?

Webinar, June 17th, 7pm Space travel is currently undergoing rapid change. New possibilities promise profits in the billions and the richest people in the world are pushing into the orbit. At the same time, major powers such as the USA and China are expanding the militarization of space. In science, from medicine to climate research,…