CULT MEPs demand 2% from Recovery and Resilience Facility for CCS 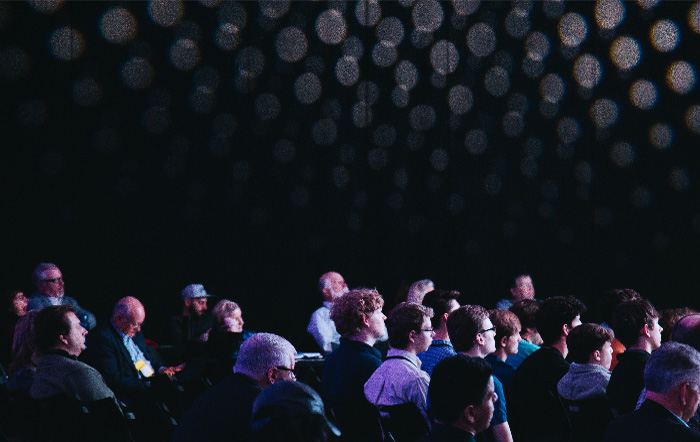 At least 2 percent of the 673 billion EUR budget from the Recovery and Resilience Facility (in 2018 prices) dedicated to the Cultural and Creative Sectors (CCS) – today I requested the Budgets Committee (BUDG) of the European Parliament to include this demand in the regulation they are currently working on together with the Economic and Monetary Affairs Committee (ECON).

My joint initiative with Petra Kammerevert (S&D) to introduce two corresponding amendments into the BUDG negotiations was supported by a total of 18 MEPs from 6 political groups – including the Committee on Culture and Education (CULT) chairwoman Sabine Verheyen (EPP) and several members of the Cultural Creators Friendship Group (CCFG) as well as the Greens/EFA coordinator in the BUDG Committee, Rasmus Andresen.

Our request for a new Recital 4a to be added reads as follows:
“Considering that the cultural and creative sectors and industries have been hit particularly hard by the fallout from the COVID-19 pandemic due to, amongst other things, the closure of cinemas, theatres and other cultural venues, the sudden stop of ticket sales and low advertisement sales, the Union and its Member States should earmark at least 2 percent of the Recovery and Resilience Facility for the support of these sectors, which are of utmost importance for the economies, social cohesion, tourism and recreation.”

In Article 14, Paragraph 2, we propose the following addition (bold displayed):
“The recovery and resilience plans shall be consistent with the relevant country-specific challenges and priorities identified in the context of the European Semester, in particular those relevant for or resulting from the green and digital transition. The recovery and resilience plans shall also take into consideration sectors and policy areas that usually receive little attention in the context of the European Semester, but that suffer considerably from the pandemic, such as culture and education. Therefore, each national recovery and resilience plan shall dedicate at least 2 percent of the overall budget to the cultural and creative sectors and industries. The recovery and resilience plans shall also be consistent with the information included by the Member States in the national reform programmes under the European Semester, in their national energy and climate plans and updates thereof under the Regulation (EU)2018/1999, in the territorial just transition plans under the Just Transition Fund, and in the partnership agreements and operational programmes under the Union funds.”

Our two amendments are based on the Joint Motion for a Resolution on European Cultural Recovery negotiated a few days ago by EPP, S&D, Renew, Greens/EFA, ECR and GUE/NGL, which will be adopted by the plenary of the European Parliament tomorrow, Thursday. As a shadow rapporteur for the Greens/EFA group, I was involved in drafting this resolution.

German Coalition Contract: What’s in it for Culture?

Better social security for artists, strong and divers cultural and creative sectors, an international programme to support freedom of expression, and a Green minister for culture – the new German government’s cultural policy will bear the Greens’ signature. Yesterday, the new German government of Social Democrats (SPD), The Greens and the Liberal Party (FDP) presented…