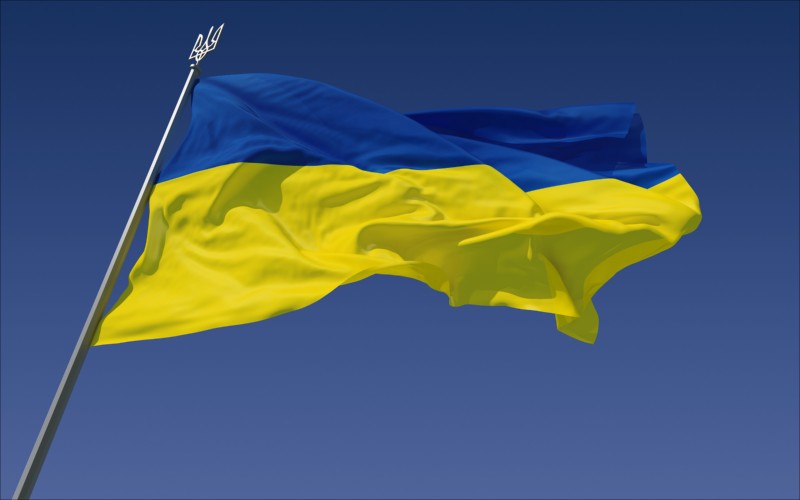 Already 1.5 million people had to flee Ukraine after the Russian attack. Every day, several thousand arrive in Poland, Hungary, Slovakia, Romania and  Germany. The European Union has reacted quickly and ensured an uncomplicated reception of the arriving people. The people on the ground show solidarity and willingness to help.

Now the regions and municipalities that are taking in refugees must receive the best possible support from the European Union. Therefore, I suggest to make flexible funding from European Cohesion Policy available.

We need European support for refugees through Cohesion Policy.

European cohesion policy is the traditional tool of the European Union to minimize social, territorial and economic disparities. It strengthens European cohesion and solidarity across national borders. The current budget provides around 390 billion euros for this purpose.

Especially in these difficult times, it is evident more than ever how important it is to invest in European cohesion. Investing in our cohesion is investing in our security. The European Union must be a partner to the people in Ukraine – and it must support the regions, especially in the eastern member states, that are showing such solidarity and willingness to help in these dark days.

Today, Cohesion policy ist not any longer just about building roads and bridges. Today, it is about building common strength and visions for a united Europe. An open Europe that leaves no one behind.

Promoting Regional Funding – How to maximize the use for our rural regions?

How can we tap the full potential of the variety of our Investment and Structural Funds and simultaneously trigger more citizens participation and locally driven funding? The “pioneer” in this respect is the LEADER-approach within the EAFRD, the second pillar of the Common Agricultural Policy. It allows funding which is decided from local action groups….