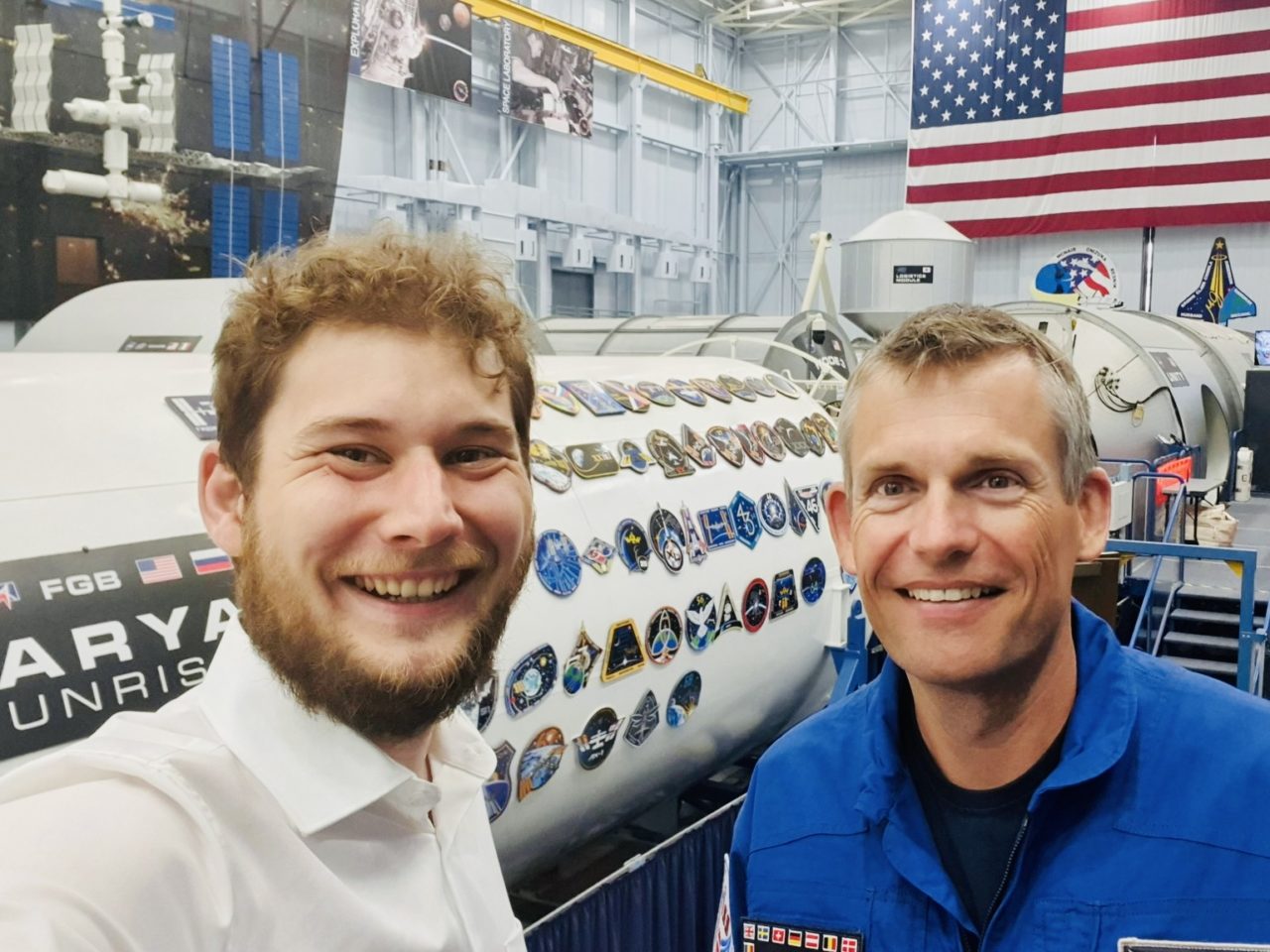 The political challenges in space are huge. We must set the course today for the space of tomorrow. For more peace, security and justice on Earth. Now, I was in the US to help fostering international dialogue for better regulation.

A revolution is happening in space.

Satellites are getting smaller and smaller, rocket launches cheaper and cheaper. In recent decades, space flight has been opened up to the private sector, especially in the USA. Today, numerous companies are waiting in the wings to make money in space. They build rockets, satellites, space stations. Yet it is already really crowded in orbit. Thousands of satellites and about a million particles of space debris are racing around the Earth. The danger of collisions is growing.

At the same time, we are witnessing a new race of nation states to the moon. Soon the USA and China will face each other there and compete for spheres of influence. In the meanwhile, the militarisation of space continues to advance.

The international system is not prepared for these developments. Facts are being created in space on a daily basis. The legal framework, democratic debate and control is lagging behind.

It is time that we understand space as a political matter. We need to have a discourse as a global community about what kind of spaceflight we want in the future – and get corresponding laws and institutions in place.

I have now travelled to the USA to make a first pitch for a transatlantic dialogue on space policy.

At the White House, I met with advisors from the National Space Council. I was a guest of members of Congress and NASA. Finally, I visited numerous companies that are currently shaping the future of space.

Almost everywhere I went, my listening ears were receptive. Almost everyone realises that things can’t go on like this. We need clear international rules, not only to prevent space debris or to regulate future resource mining in space, but also to fundamentally order how satellite slots are allocated.

This may sound technical at first, but it is politically critical.

Elon Musk & and the Danger of Monopolies

Contrary to intuition, space in orbit is a fairly limited resource. If companies like SpaceX now secure the most attractive orbits, there will be no room left for others. The question is whether we want to allow monopolies to form in such powerful communication tools. Do we want individual persons like Elon Musk deciding where satellite internet goes and where it doesn’t?

We need to address these questions with international solutions. But they will not come out of nowhere.

We have to hold bilateral talks and initiate an international discussion. But for that we also have to do our homework. The first thing we need is a European space law with which we first regulate our own space activities. Then, in a second step, we can solicit international support – and thus create the rules of tomorrow today.

In the US, I have now made important contacts for an international debate and have been signalled support. In the coming months and years, we will continue!

I am committed to building a European space economy. Recently, I have visited the German start-up Isar Aerospace near Munich. Their launcher Spectrum is on the way to its first test flight. Satellite technology has become an integral part of our society. It is not only about communication and navigation, but also about industry, research…

Spaceflight is currently in the midst of rapid transformation. But for politicians, this important topic unfortunately still sounds far too often like pie in the sky. We Greens/EFA are now the first political group in the European Parliament to present a comprehensive positioning on space policy. It is urgently time to set the course for the…